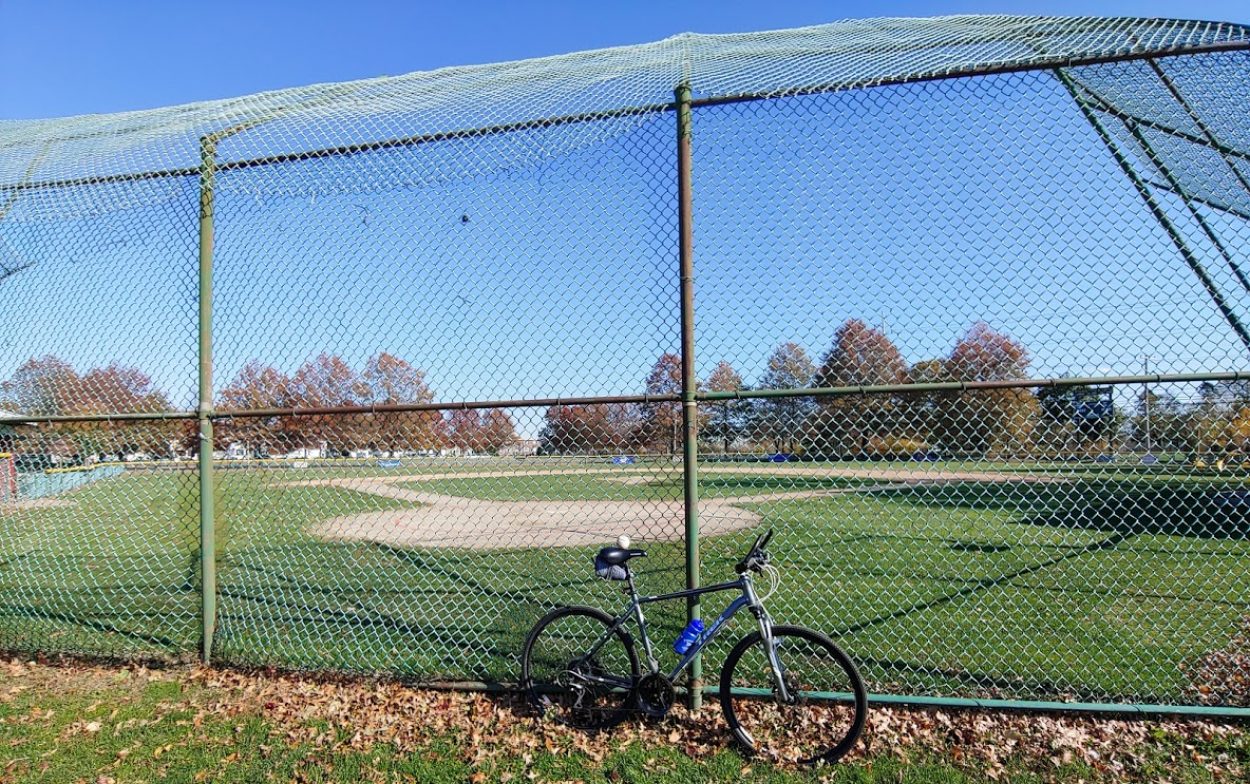 How Would You Feel If A Drone Was Flying Over Your Yard This Weekend?

I met with a drone media company this summer, Sky Command Media, for personal and professional reasons.  Drones, also known as unmanned aircraft, have been used by government agencies as well as military personnel for years.  Personally, I love the incredible video and photography these drone cameras capture. Videos of golf courses, lighthouses, even football stadiums captured at angles rarely seen other than from a helicopter’s camera view.  Professionally, I would love to the opportunity to capture North Kingstown and Southern RI areas for tourism and promotional videos. The owner of Sky Command Media, Chris Avril, showed me his company’s drone, its operation, its range, the camera, the remote controlling the drone.  Chris had a really good handle on the operation of the drone and how to take amazing photos and videos.  Although we didn’t record any video or photos of my office on Post Rd nor anywhere else in North Kingstown, I could just imagine the potential for absolutely beautiful results.

One concern I had was the legality of shooting film or taking photos above a private residence or public area, such as the North Kingstown Town Beach or Wickford Village or any of the great local golf courses we have here in town.  So, I posed the question to Attorney Don Gregory, who dug deeper into the issue and prepared some notes for me.  For those looking to do further research into Rhode Island’s statutory right to privacy, you can refer to R.I.G.L. (Rhode Island General Law) 9-1-2.8.1, “Right to Privacy – Action for deprivation of right”.  I have a copy available on PDF if you would like.  A few quotes from Attorney Gregory are as follows:

“it appears from my research that while the FAA controls the use of airspace by such unmanned aircraft, there is little or no governmental regulation, either State or Federal, with regard to privacy issues.”

“there is a large gray area” Attorney Gregory refers to public and private places here “between the two and many courts and privacy organizations are still struggling with that gray area especially when it comes to drones.”

“there is no law in Rhode Island or at the Federal level that specifically defines “privacy” beyond the generally accepted, albeit highly subjective”

Drone cameras and videos are sure to become more commonplace.  The first drone store opened in Rhode Island this August, Cloud City Drones.  There are FAA regulations you must comply with as well as certificates and waivers to be in compliance.  For more information on those requirements, visit www.faa.gov/uas.

Categories: IN THE COMMUNITY