How A Pitcher Can Get Three Outs The Easy Way

Ah Ha!  Got your attention with that statement.  That’s the goal of every coach, every player, every team from Little League® to the Pros.  Three up and three down.  An easy 1-2-3 inning.  Get back to hitting and scoring runs.  For a Little League® pitcher, there is no greater satisfaction on the mound then three easy outs.  So, how can a youth baseball pitcher achieve this three up, three down system on a regular basis.  Let’s highlight a few good practices that help get your defense off the field and into the batter’s box. 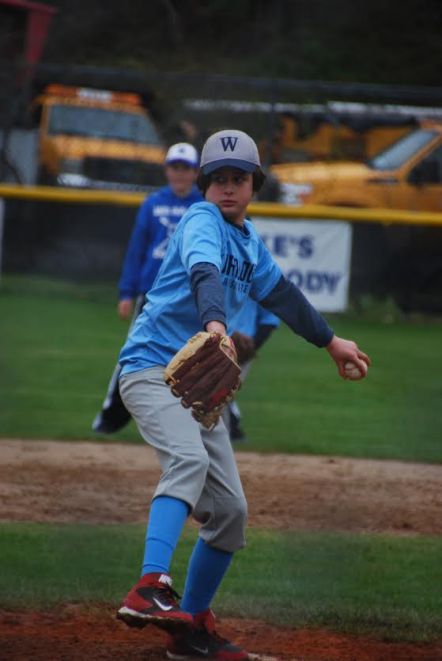 These are just some of the ways a youth pitcher can help get outs.  Of course, there are a ton of other circumstances that can occur even if the pitcher throws strikes, changes speeds, is in a good fielding position.  Ultimately, good defensive practices win out and help get the pitcher those three easy outs.  But, if the pitcher does his/her part, throws strikes consistently and keeps his/her team in the game mentally and physically, they are at the least, laying the foundation for an easy 1-2-3 inning.

Stay tuned to the RIBBE for more advice on coaching from local experts – High School, AAU, NECBL, Little League® coaches – on hitting, pitching, defense, sportsmanship, and more.  And send me your thoughts on this and any article on The RIBBE.