Your Guide To The 2018 St. Greg’s Friendship Tournament

I recently signed on to be one of the coaches for my North Kingstown Wickford Little League‘s Friendship Tournament season.  Friendship Baseball Tournaments tend to be less intense and focus more on the overall enjoyment of the game of baseball.  District (or All-Star) Tournaments tend to be more stressful – the parents are stressed, the kids are stressed, the coaches are stressed and everyone is more focused on winning, advancing in the tournament.  Don’t get me wrong, Friendship Tournament teams want to win as much as the District teams.  But the emphasis from the Friendship Tournament Directors is more about engaging the fans, encouraging sportsmanship, making sure that every player gets an equal opportunity to play baseball at multiple positions, multiple innings and thus, have a better overall baseball experience.    I love the idea and support this type of tournament and mindset.

The RIBBE –  Great to meet you George, tell me a little bit about yourself and your rationale for the St. Greg’s Friendship Tournament.

GR – I am been a part of St. Greg’s Baseball (we used to have softball) for fifteen years.   When I was coaching my son in majors it always bugged me that our best players had no ‘All-Star’ experience to take part in.  We had kids that played in our league that were also playing at Continental and Apponaug.  When our guys saw that some of these kids were making All-Star teams they got a little bummed out.  I decided to create a Friendship Tournament which would be our ‘All-Star’ team.  Knowing that we do not have the depth that most leagues do – to keep it friendly AND competitive – I decided that it would be for ONLY players that DID NOT make their league’s District and/or State team.  The first year we had Apponaug, Wickford, Warwick National and St. Greg’s.  Each year the tournament has grown.  Three years ago we added the 10U Tournament as well. 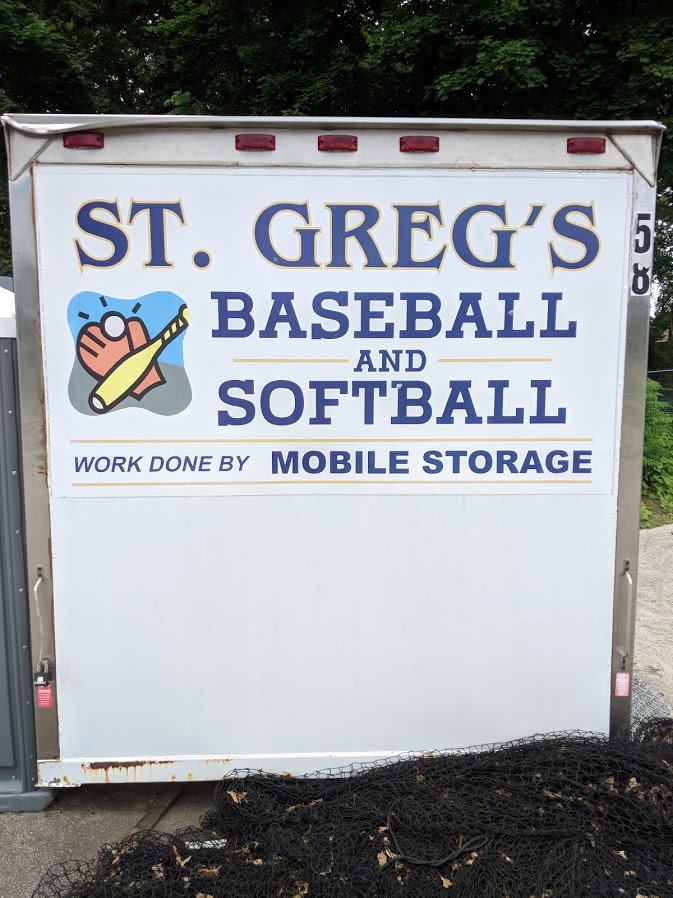 The RIBBE – So why should a local Little League® consider the St. Greg’s Tourney over others here in MA or RI?

GH – Our tournament is unique in a few ways.  We do not use pitch counts – pitchers are allowed to pitch 2 innings per game keeping any one player from dominating.  We use a continuous batting order but no player can sit two innings in a row and no player can sit twice before EVERY player has sat once.  Coaches are not allowed to question ANY umpire calls regardless of how bad the call may be – it is a ZERO tolerance policy.  First offense is their final warning – second offense and the coach will be asked to leave.  Coaches are also 100% responsible for their fans.  We do not allow any negativity coming from the stands towards coaches, players and/or the umpires.  The idea is to create an environment that is truly a friendly and fun atmosphere to play in.  I get comments every year from parents saying that they wish it was “more like this” at their field.  Our way is not better – it is just our way. 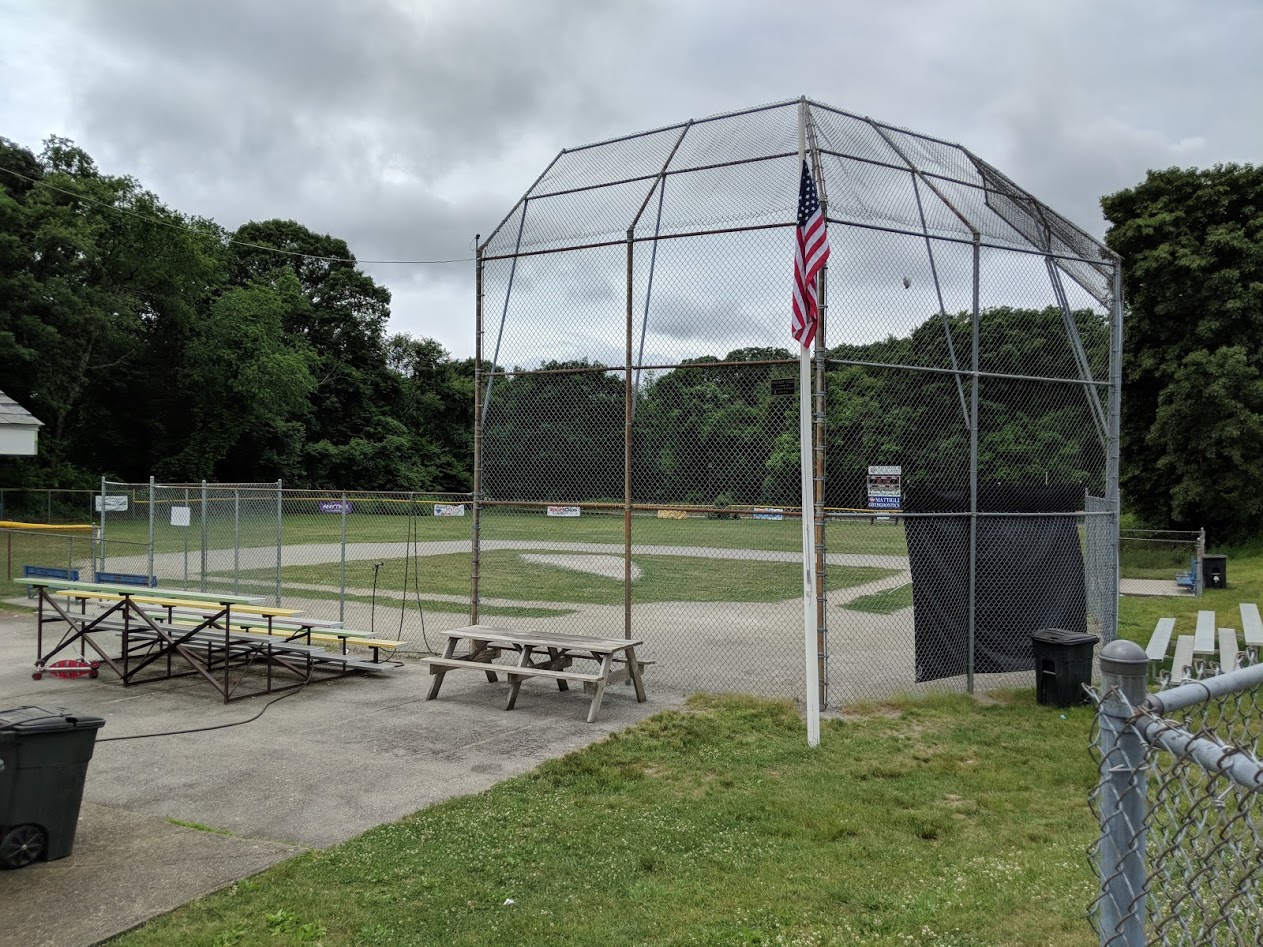 The RIBBE – What charity, if any, does the St. Greg’s Tournament benefit?

GH – We keep the cost low so we do not generate a lot of money but any net proceeds help keep the league (St. Greg’s) going.  Last year we dedicated the tournament to the Jaxon Marrocco Foundation.  The Marrocco Family (Elmwood Sports) has been a huge help to me keeping this league moving forward and I thought it was important to give something back.  We raised around $5,000 for them last year.

The RIBBE – So what local teams can we expect to see in this year’s St. Greg’s Friendship Tournament?

GH – The 2018 edition – as of right now – has teams coming from Warwick North, North Kingstown, Gloucester, East Greenwich, Silver Lake, Lincoln, CLCF (Cranston’s League for Cranston’s Future), Scituate and North Smithfield.  Our 10U Tournament is 7/19-7/22.  The 12U Tournament is 7/26-7/29 however we may end up with 12 teams meaning playing on Wednesday the 25th as well.  The fields are located behind St. Gregory’s Church at 360 Cowesett Road in Warwick.  We will also be playing some games at Warwick North’s fields off West Shore Road and Post Road. 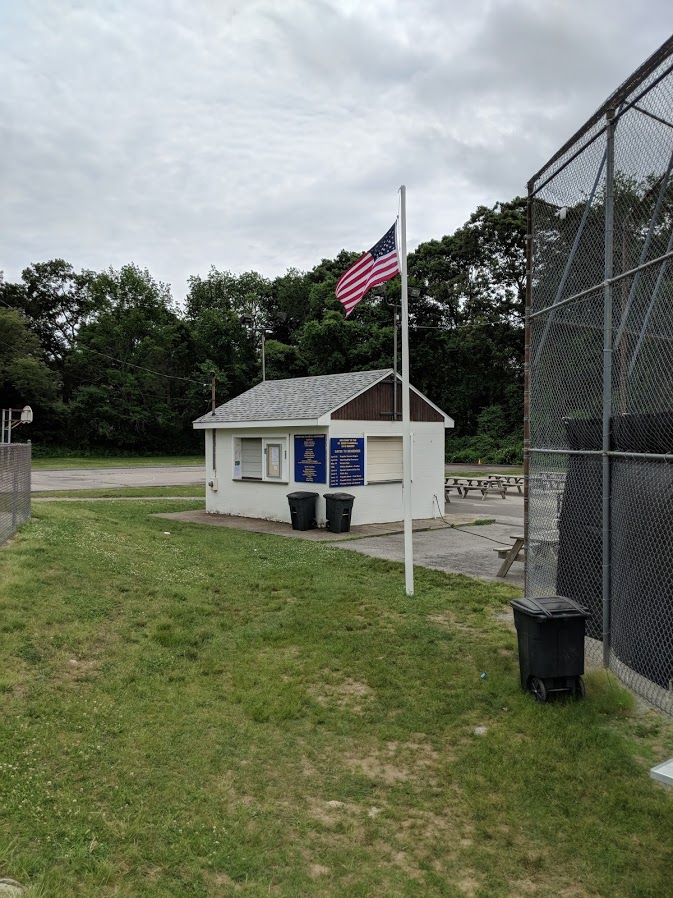 GH – One final note.  Our 12U team is being coached by Nick Davenport a 2018 graduate of Hendricken and a St. Greg’s baseball alumnus.  Most of our game day volunteers are St. Greg’s teenage alumni and my son Collin, a 2018 East Greenwich High School graduate, helps run the snack shack (best in RI).

Looking forward to coaching and being a part of this very positive baseball experience this July with North Kingstown Wickford Little League.  Thanks again to George Russell for your dedication to youth sports here in Rhode Island.