I was primarily an infielder and outfielder in Little League®, middle and high school baseball with a pretty good arm.  In the summer months, for Babe Ruth and American Legion teams, I would try out pitching with some success.  For most part, I would just try to rear back and throw it by the batter.  I never really gave much thought to where it would end up, just that I had a pretty good arm and I could strike out most batters with my fastball.  Then, reality set in as I began to face better competition.

The reality was that everyone could hit my fastball at those higher levels of baseball.  My arm strength was better than average, but by the third or fourth pitch of an at bat, the hitter had timed me well enough to hit the ball fair. Sometimes very far!!!  So, I had to learn how to become a pitcher.  And for this I thank several pitchers – Greg Maddox, Tom Glavine, and Pedro Martinez.  Three pitchers who are Major League Baseball Hall of Famers, who used speed changes and location changes to get tons and tons of MLB batters out.  And Tim McCarver for his now famous analysis of pitching smart, “Away, Away, Away.” 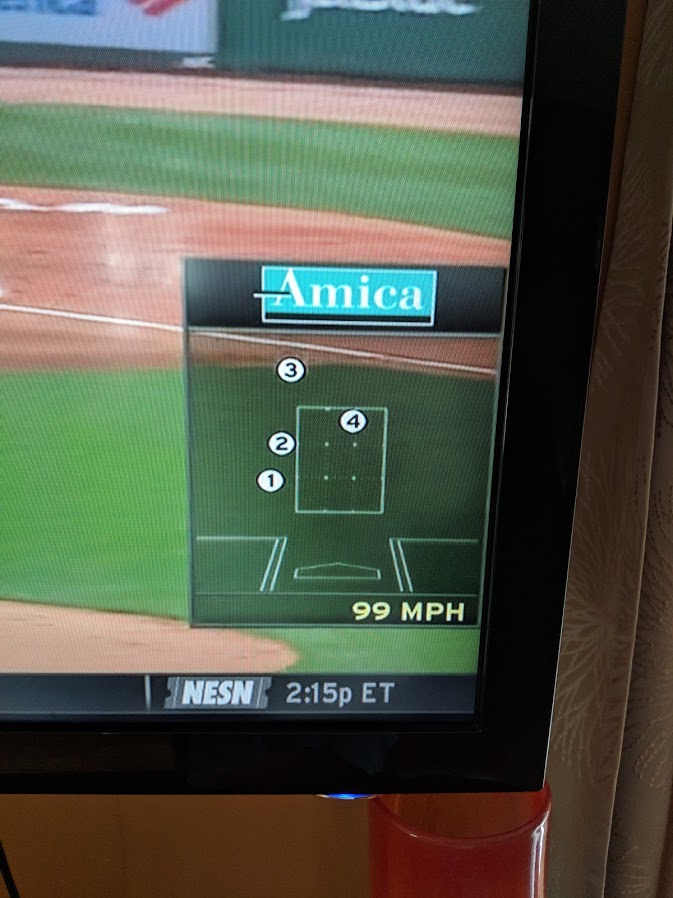 I was watching Chris Sale of the Boston Red Sox the other day with my Little League® son, Harrison.  Harry is a young pitcher and I’m teaching him about how changing speeds and changing locations is critical to get elite batters out.  Sale mixed pitches and locations beautifully in this game. Slider in, fastball away, changeup out of the strike zone, fastball up, slider away.  Just amazing pitching performance by Sale, who is by far the most elite left handed pitcher in Major League Baseball.

At the youth levels, we encourage pitchers to throw strikes from Day 1.  That is the first step in your evolution to become a Pitcher.  Not just taking the ball and standing on the mound and hurling it towards home plate,  but learning how to repeat your motion and throw the baseball consistently in the strike zone.  Once a pitcher demonstrates that type of command, further developments can be taught.  Changing speeds, changing location of your pitches transforms a youth baseball player from an average pitcher to an elite pitcher.  And as the competition gets better and better, like this summer’s District Tournaments, Friendship Tournaments, and more, being an elite pitcher will make the difference between your league advancing or going home.

Recently, I spoke with KPerformance owner and Major League Baseball scout, Mark Cahill on pitching and location.  Here is his response:

“Pitching is about location of pitch, changing speeds and working fast. Hitting is about timing and having a good approach. There are so many factors into throwing a certain pitch. The best way I can describe it is this way. Tom and Jerry! Remember the cartoon? They are out to get each other. The more you know about your opponent and their tendencies, the better the chance of winning the battle. That is what they do at the MLB level. It all comes down to execution of your pitch or swing. The best players can repeat their movements consistently and they “trust’ themselves. The game of baseball is 99% mental in so many ways. Constant game analysis and self analysis going on all the time at the highest levels. At the youth and amateur levels, this part of the game is missing. Hitters don’t understand how to anticipate speed and location and pitchers don’t understand why they throw certain pitches. The biggest problem today is that kids don’t watch baseball. I would say 90% of the kids I train tell me that they don’t watch baseball games. The art of pitching is simple to explain. Don’t throw it where they like it and hitting is waiting for a good pitch.” 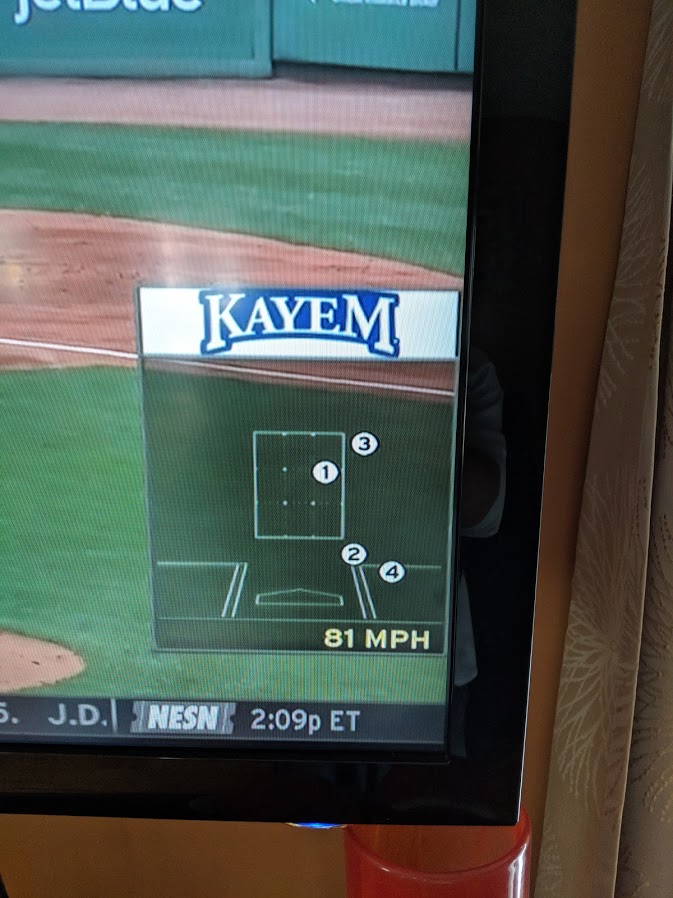 Thanks Mark, great answer as always.  So, if you are working with a youth baseball league and/or player this year, remember the advice Coach Mark has to offer.  “Pitching is about location of pitch, changing speeds.”  Once you have established a consistency of throwing strikes, practice hitting inside and outside corners or up out of the strike zone.  Ask a baseball coach to show you different grips, like a changeup grip, that fits your hand size.  Practice changing speeds and changing locations with your coach or catcher before games or a scheduled practices.  And then, when it comes to game situations, become a pitcher not just a “thrower” on the mound.   There is no guarantees for getting elite hitters out, but changing speeds and locations keeps them off balance and gives you, the pitcher, a slight advantage in your quest to win the Pitcher vs. Hitter contest.

KPerformance Baseball can be found on Facebook by clicking here.  They are located at 9 Lincoln Ave., Coventry, RI.  Call Mark at (401) 680-3981 to learn more about his facility, programs, and more.