Traveling through East Bay on business one rainy day this summer,  I stopped by Warren Little League’s Fred J. Jannitto Memorial Park.  This wonderful neighborhood baseball park is located off Water St in Warren, behind the St. Mary of the Bay Convent.  According to online records from the Warren Athletic Hall of Fame, this park was originally called “The Water St. Field” but was later re-named for the man who contributed immensely to the Town of Warren.  Here is a quote about Jannitto – “He was the founder, along with almost every great Warren baseball star, of Little League Baseball.  Freddy served as the league president from 1954 until 1968.  After his death the league’s Water Street field was dedicated to his memory.” 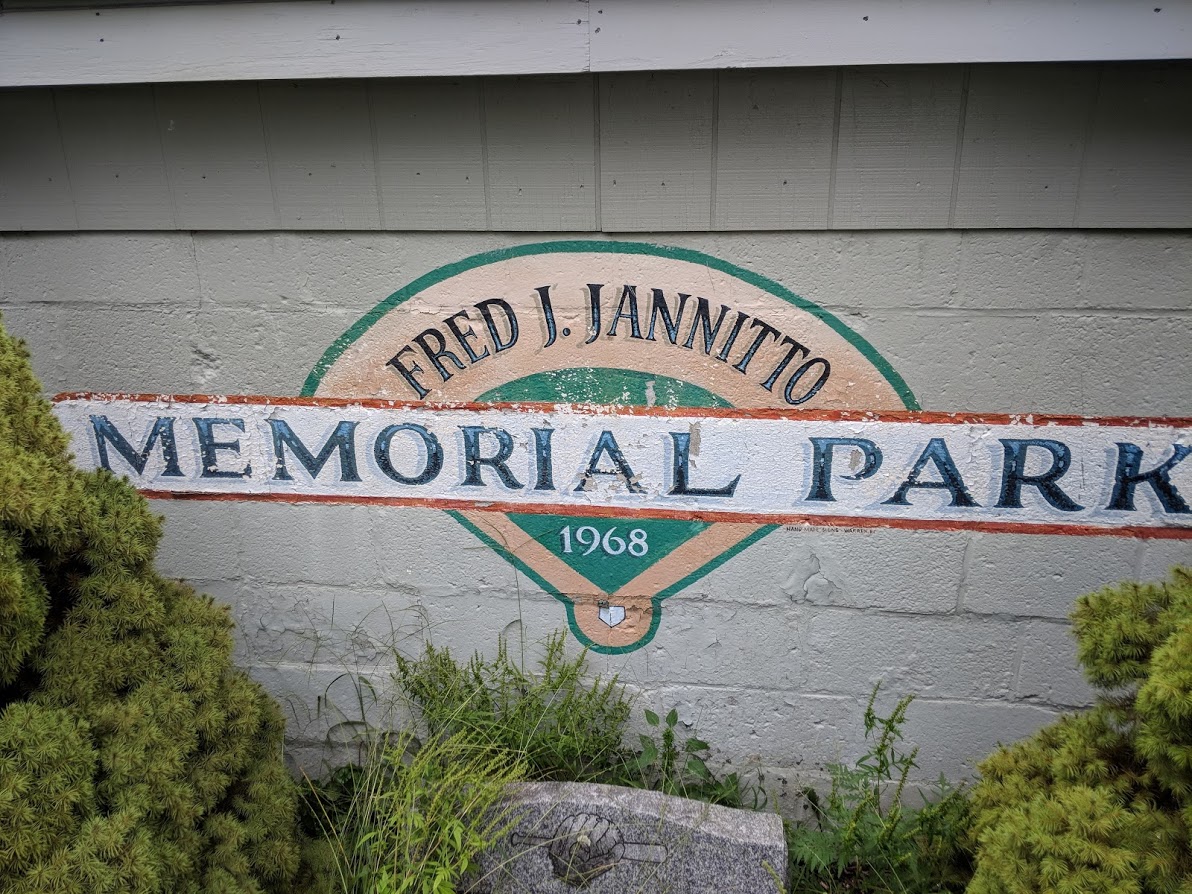 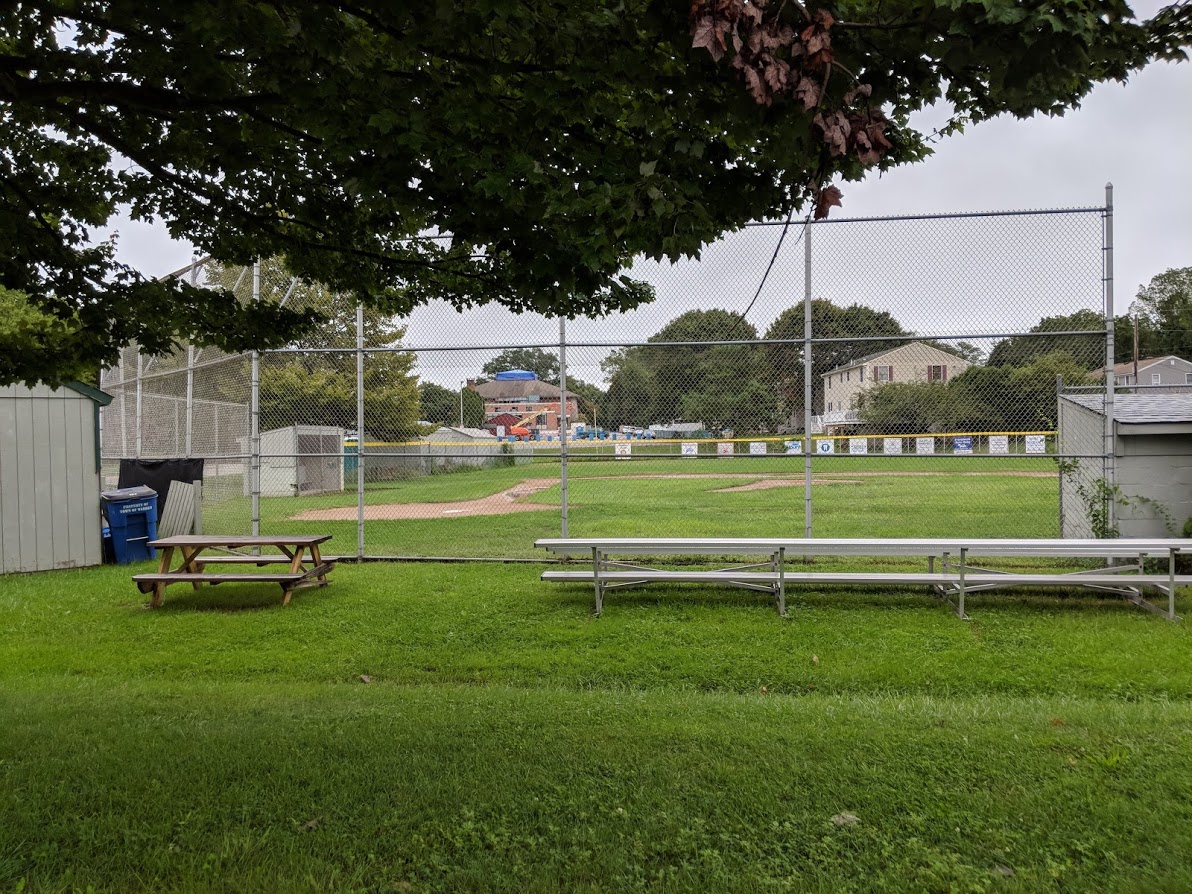 Jannitto Park really defines the wonder of the neighborhood baseball field.  Located just off Water St in a friendly residential area, this baseball field features plenty of seating, great signage throughout the park, a beautiful plaque with Little League® emblem dedicated to those Warren residents who served in the Armed Forces, and tons of character.  Since 1952, Warren Little League has been promoting youth baseball to the residents of Warren. 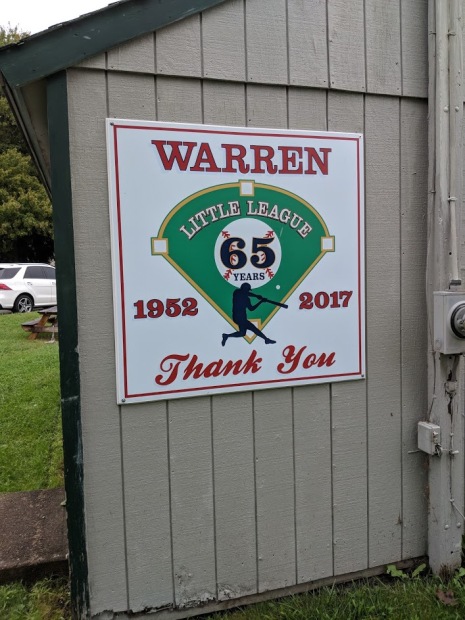