What’s Up Everybody – News and Notes From Rhode Island Baseball Leagues, Organizations, and Players

With many Rhode Island baseball leagues, organizations, teams, and players moving indoors soon, there is still a lot of news to report on. Here is a recap from this week’s social media posts and emails I have received regarding Rhode Island baseball: In a press release and social […]

I follow the New England Collegiate Baseball League on social media and caught a really cool tweet this morning. The NECBL announced its 2020 summer baseball schedule of games, events, and special occasions on its website – NECBL. Here are some highlights that I pulled from their press […] 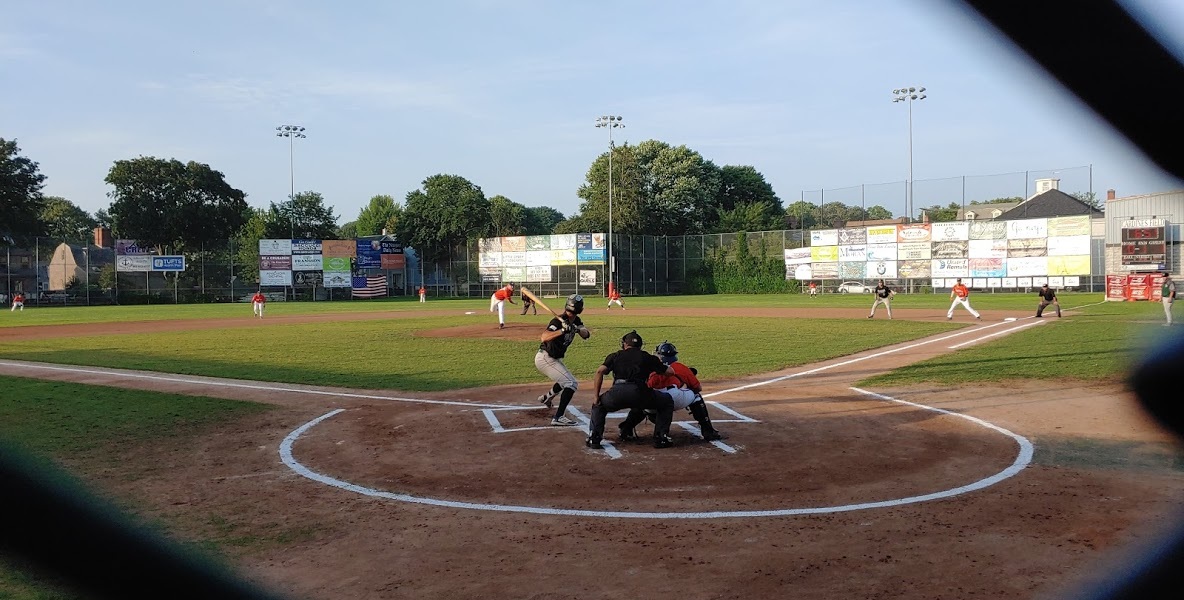 In Rhode Island, we are so lucky to have the New England Collegiate Baseball League represented by the Newport Gulls and the Ocean State Waves. This summer, I wanted to feature more RI Collegiate baseball players than I have in past years. With the help of several local […]

Every summer, I tried to catch the Newport Gulls in action at their historic home park, Cardines Field. Having played at Cardines as a high school baseball player here in Rhode Island, it is one of the most special baseball fields I visit every year. There are so […]