Hats are a standard issue piece of equipment for baseball players of all ages. Hats serve so many useful purposes – marketing, blocking out the sun, keeping the hair out of your face, team building. According to the internet, which is never inaccurate (tongue in cheek), National Hat […]

In the fall of 1990, I along with fifty or so 18-22 year old baseball players tried out for the Springfield College baseball team. I remember seeing a familiar face or two, one of them being Bobby Bigelli from Johnston High School, whom I had just played against […]

Scenes from the Ball Park – The Pigtails vs the Pigsties, Lady K Pitches

“Do your best Ang, that’s all we can ask of you and that’s all you can ask of yourself,” said Alvin Danger as he pulled up to Prospect Field.  “I’m going to be thinking of you whiffing those loud mouths and,” Alvin paused for a second before saying […]

Scenes from the Ball Park – The Pigtails vs the Pigsties, Larry The Optimist

Larry Ferguson was drafted in the 14th Round by the Texas Rangers after his sophomore year at State.  State was a powerhouse in the Appalachian Conference and Larry pitched well enough to get some regional and spotty national attention.  Many in Westfield applauded his accomplishments on the mound […]

Scenes from the Ball Park – The Pigtails vs The Pigsties, Home Cookin’

Bonnie Danger backed up just far enough so she could swing her car left and out of the parking lot overlooking the worst baseball practice she had ever watched.  She got up to the edge of the driveway leading onto Post Rd and saw cars left and right […] 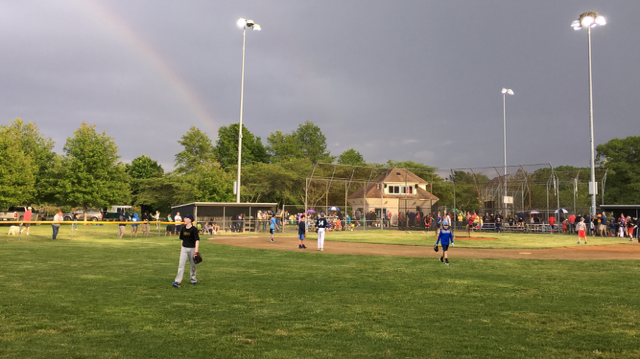 Scenes from the Ball Park – The Pigtails vs The Pigsties, First Practice

The Westfield District All Star players and their families signed a commitment letter to 10 practices in 14 days – rain or shine – no vacations, no skipping practice, no excuses period for missing practice or not participating in practice.  Fairly standard procedure for a youth baseball organization […] 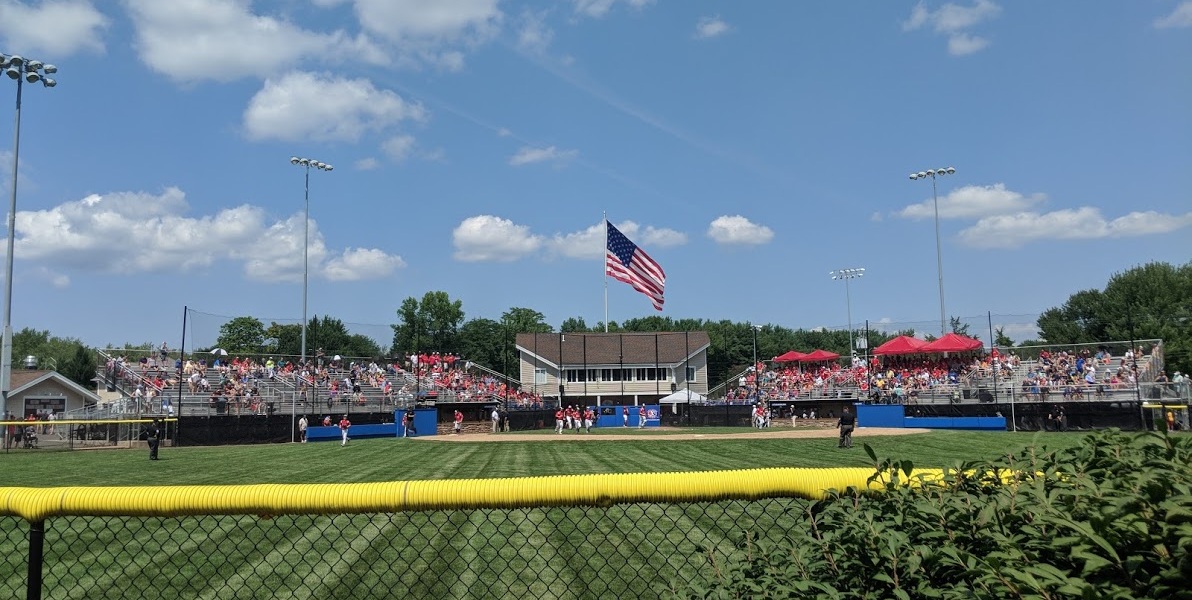 Scenes from the Ball Park – The Pigtails vs the Pigsties

“Let them pass, back up over there next to the bleachers,” yelled Coach Larry Ferguson of the Hammerheads.  Ferguson, a Double A All Star with the Texas Rangers organization, was about as loud as he was tall.  Needless to say at 6 foot 8 inches, Ferguson was an […] 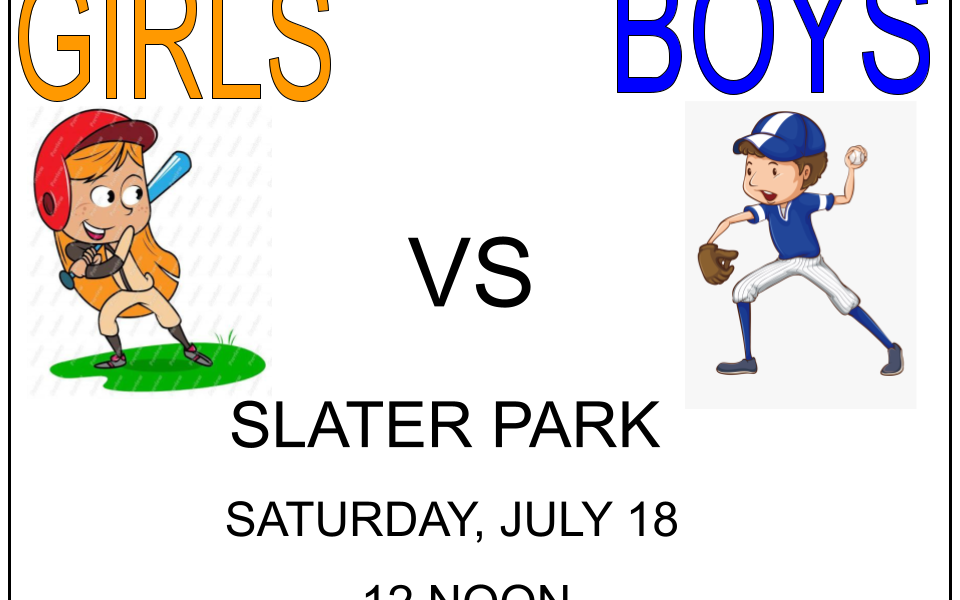 Scenes from the Ball Park – The Pigtails Vs The Pigsties

Blame it on the situational baserunning drill that extended practice for one team by close to 15 minutes. Blame it on an eager team arriving early to the baseball field for their practice. Blame it on their ages, their immaturity, their egos as great baseball players. Blame it […]

“Who the heck is Granny Hamner?  Was he even a real baseball player?” asked TJ who sneakily looked at the bottom of the open compartment.  “That’s your big reveal?  Granny Hamner?  Is he some kind of relative?  Your grandfather perhaps?”  Noel started to giggle and then composed himself.  […]

Scenes from the Ball Park – A Field Day Surprise in North Kingstown, Part 4

Tyler and TJ took positions on either side of Noel, as he turned the tiny screwdriver with his fingers.  With each rotation, each groove exposed, and every subtle movement of the wooden base holding the trophy’s bottom together, the anticipation grew.  With the case tipped upside down in […]